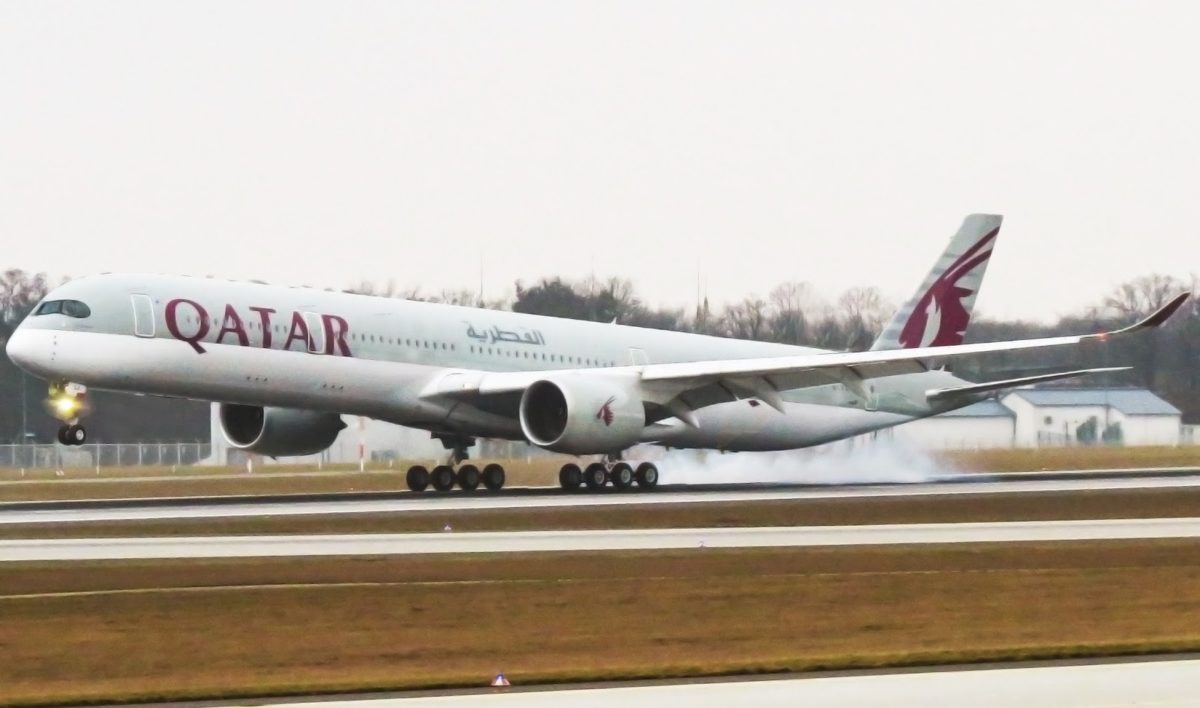 The world’s most technologically advanced passenger aircraft, Qatar Airways’ A350-1000 has flown to the US for the first time. It is marking “an extraordinary and a historic moment in the aviation industry”. On July 23rd, this ultramodern aircraft touched down in Philadelphia, which has been transporting the renowned German football team, FC Bayern Munchen, to the US for the 2018 Audi Summer Tour.

The A350-1000 will fly to Miami, where the star-studded football team’s second and final match will take place.

The chief executive of Qatar Airways Group Akbar al-Baker said, “The arrival of our state-of-the-art A350-1000 in the US for the first time is truly a monumental moment in our industry. We are thrilled to bring the eminent FC Bayern Munchen team to the US for their 2018 US tour. FC Bayern Munchen is a team that celebrates ambition and the desire to exceed expectations that Qatar Airways shares.”

The CEO of FC Bayern Munchen Karl-Heinz Rummenigge added, “FC Bayern München is very pleased to team up with Qatar Airways. Our new partner sets the highest standards in the airline industry. As a club, we have very close ties to our Bavarian culture and traditions of our hometown, the city of Munich. There is no better airline than Qatar Airways to reach these diverse international destinations.”

FC Bayern Munchen will compete against Italian football club Juventus in Philadelphia on July 25 and will face off against English football champions in Miami on July 28.

Qatar Airways is the global launch customer for the A350-1000 aircraft, the latest member of the Airbus wide-body aircraft portfolio. It currently operates daily non-stop service between Doha and London. 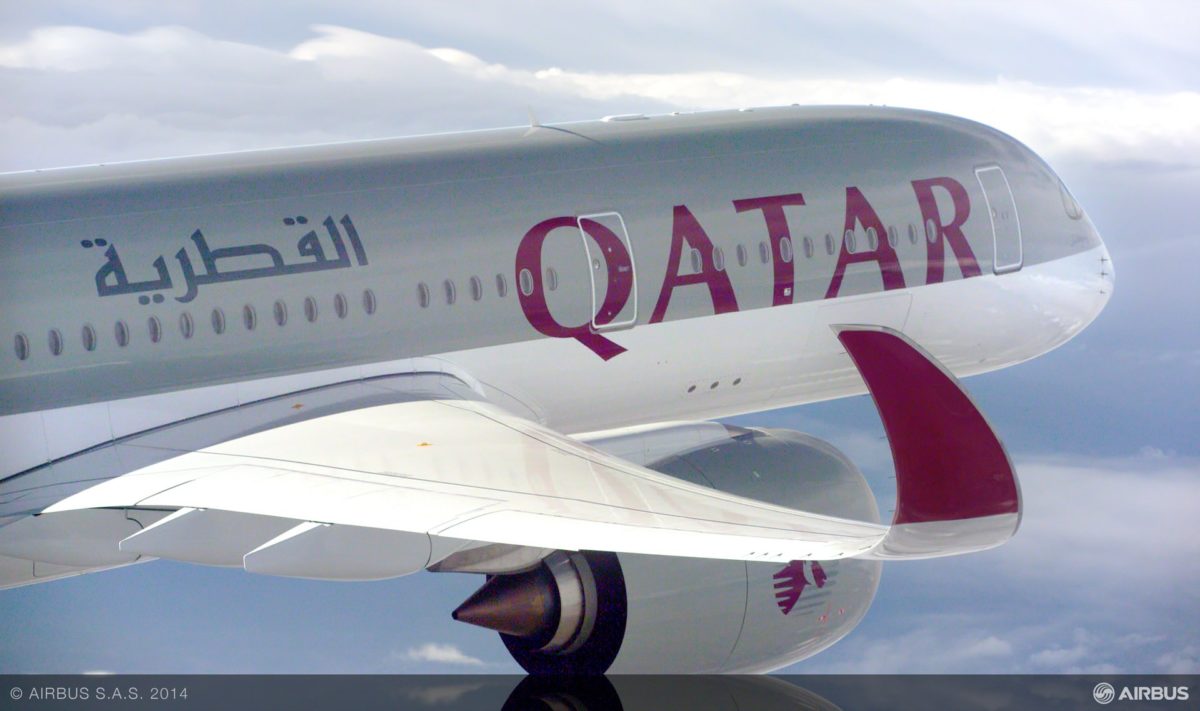