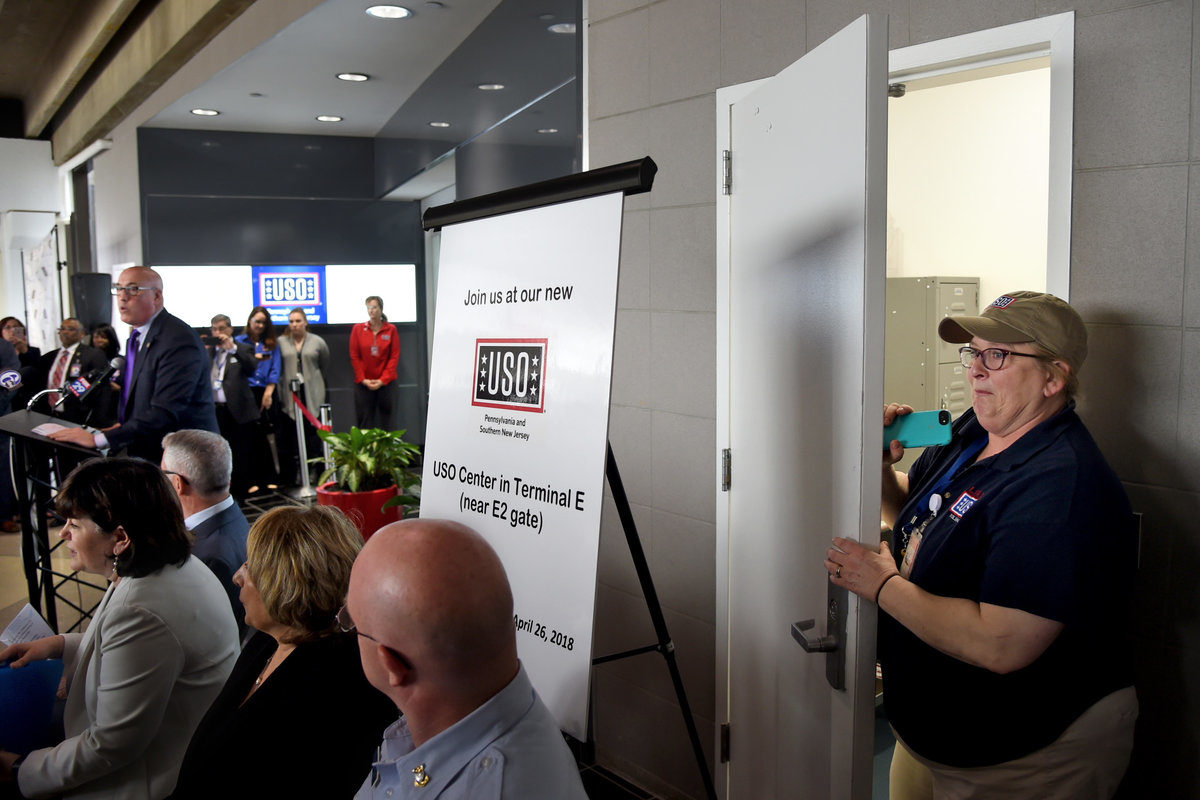 On Wednesday, the United Service Organizations (USO) of Pennsylvania and Southern New Jersey opened a new larger lounge at Philadelphia International Airport. This 4,600-square-foot facility is a new first-class lounge for military families.

The Liberty USO center relocated from Terminal A-East to the top of Terminal E. It offers:

It is staffed by volunteers of the nonprofit. The Philadelphia facility is expected to handle about 100,000 visitors a year. It is open to all active duty service members, reservists, National Guard, dependent family members, and retirees.

The CEO of airport Chellie Cameron said in a statement, “By having a place just for service members allows them to escape the stress of traveling and to decompress. Passengers can also get a home-cooked meal served by our volunteers at the Liberty USO.”

The volunteers also provide transfer services to new enlistees going to the US Coast Guard Training Center Cape May and to Gold Star families traveling to Dover Air Force Base in Delaware to receive inbound remains of the military.

These USO lounges are in 191 airport locations in Europe, Asia, and the U.S. The USO was formed in 1941 and is chartered by Congress. To boost the morale of servicemen and women, it is best known for organizing live entertainment shows in the field. 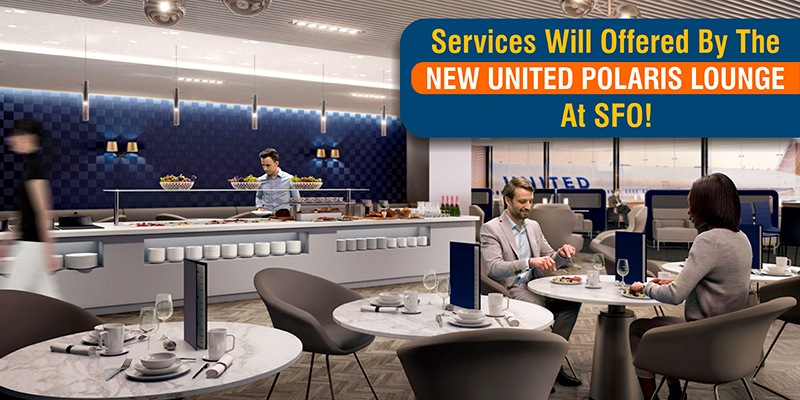 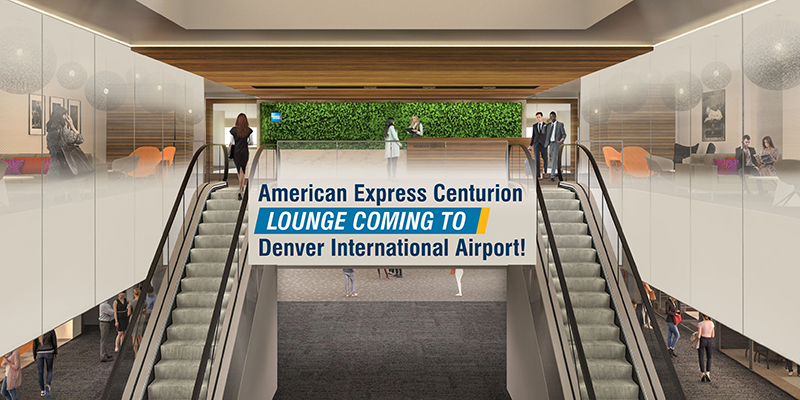