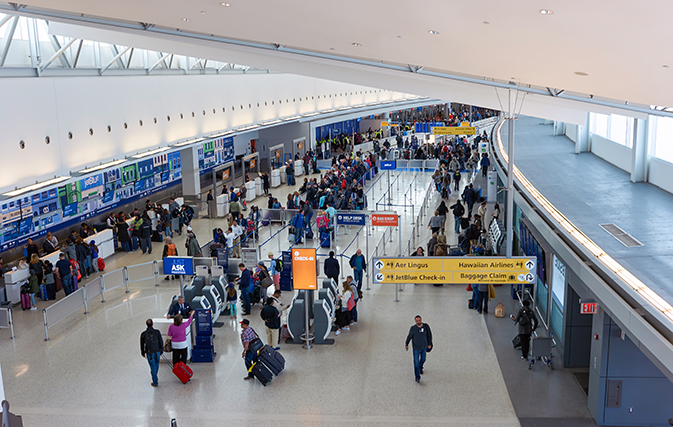 “JFK has been outdated all of my life,” Cuomo said in a speech to a gathering of the Association for a Better New York. He noted similar redevelopment efforts at LaGuardia Airport as Penn station, saying New York must update its transportation infrastructure or fall behind other cities. “Either you are building and you are creating, or you are getting left behind, that is the simple reality of life.”

The plan calls for replacing several existing or recently demolished terminals with two main, interconnected terminals anchoring either end. Passengers won’t have to exit the airport to change terminal.

Of the $13 billion price tag, $12 billion will come from private sources.

A $7 billion terminal on the south side of the airport will financed and built by a partnership of four international carriers- Lufthansa, Air France, Korean Air Lines and Japan airlines. A $3 billion terminal on the north side will be built and paid for by Jet Blue. More than $1 billion in public funds will be invested in new roads to ease bottlenecks and congestion.