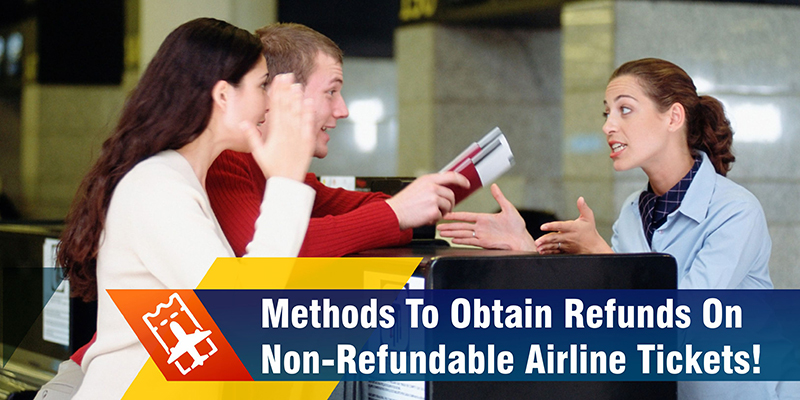 Buying a cheaper non-refundable airfare is the best way to go for a trip you have to take. This is so because non-refundable airfares are much cheaper than refundable ones. If the cancellation is occurred due to weather, then the airline entitle to compensation. But if you cancel or change your flight due to unforeseen circumstances, then you might have to pay for extra charges.

According to the US Department of Transportation, if you have booked a non-refundable ticket 7 days ahead of your flight, then you are entitled to hold your reservation and the fare. You can also change or cancel your reservation within 24 hours of booking without paying a cancellation fee.

So, you can either cancel the reservation entirely or change it, within the 24-hour window. In any case, if you change it, then a fare difference may apply, but there is no change penalty. Following strategies or tactics helps you to get refunds on non-refundable airline tickets and save more on your next journey.

One more thing is “involuntary refunds.” Basically, it states that if the airline refuses to carry you for any reason, or if your flight is delayed more than a specified amount of time or the flight is canceled, then you can apply for a full refund, even on a non-refundable ticket.

You can avoid the change/cancel fee is if your flight is canceled or severely delayed.

The third thing is “Schedule change.” It states that you can also get a refund if there’s a significant schedule change before your departure flight. The airline may not notify you of a qualifying schedule change. So if you have purchased a non-refundable fare that you would like to refund, be sure to check the flight schedule. And also check has it changed in any way and if it has, then calls the airline and request a refund.

It used to be that if you had a verifiable illness or accident, or admit in the emergency room, then an airline would change or cancel your reservation without penalty. But in many cases, they refuse to do so because too many people faked medical emergencies. So, now only when the airline will issue a refund if you or a traveling companion on the same reservation dies, and only on presentation of the death certificate.

You still have to pay for the airfare, and then get a refund without penalty, except:

American Airlines:  It allows you to hold your seat and the fare for 24-hours without paying for it. So, instead of paying for fee choose 24-hour hold option. If you pay for the fare rather than holding it, then you may be hit with a change/cancel fee.

Alaska Airlines: The airline allows you to free changes/cancels if made at least 60 days before departure.

Allegiant Airlines: The rules of this airline states that you may cancel as long as your scheduled flight is at least 168 hours away at the time of booking.

If you need any help regarding change or cancel a reservation of any airline in the event of an unforeseen cancellation or there is a change of plans, then this blog will provide the information regarding how to get a refund on non-refundable tickets. You can simply do it by online, website or through a travel agent in just a few steps. 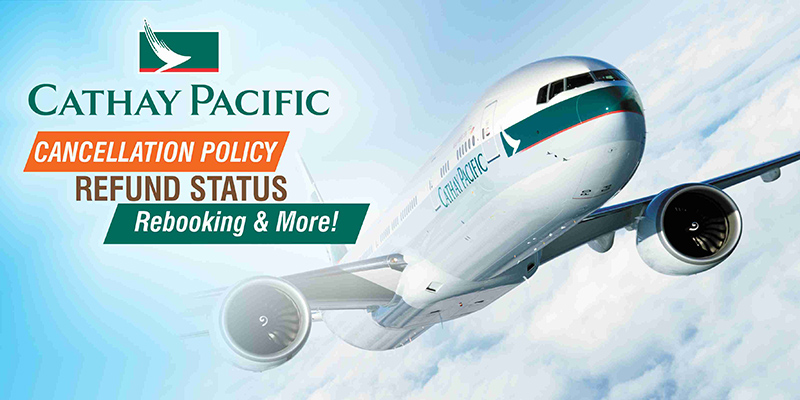