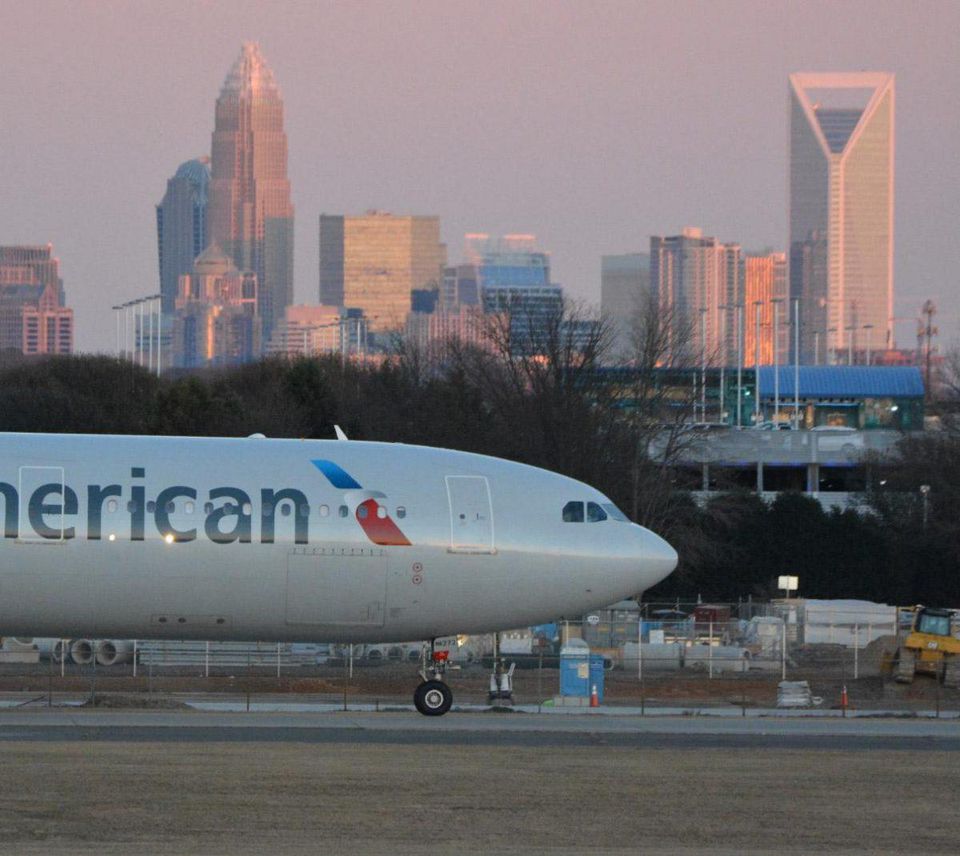 Boosting its gate total by 9%, Charlotte Douglas International Airport will expand next week with hub carrier American Airlines as a beneficiary, but not an immediate beneficiary.

The airport had a grand opening ceremony for a Concourse A expansion that will be adding nine gates on Thursday, bringing the total to 105 gates from which American will have 82 to operate the world’s third busiest single airline hub consisting of 674 daily departures.

In a $2.5 billion airport expansion program, the $200 million expansion is an early step that by 2025, which is expected to add a fourth parallel runway turning out to be the biggest single cost item, expanded concourses and about two dozen additional gates, from which many will go to American.

On a series of investor calls despite frequent recent pronouncements, it is benefiting from expansion at the Dallas and Charlotte airports, American will not get any new Charlotte gates until the end of 2019.

With about 90% of major airline flights operating at hubs, today’s airline industry is intensely hub-focused, which is operating profitably because hub carriers connect passengers between vast number of cities as American is serving 160 destinations from Charlotte and also  squeezing out competitors who can offer point-to-point service but must fill their aircraft with locally originating passengers. 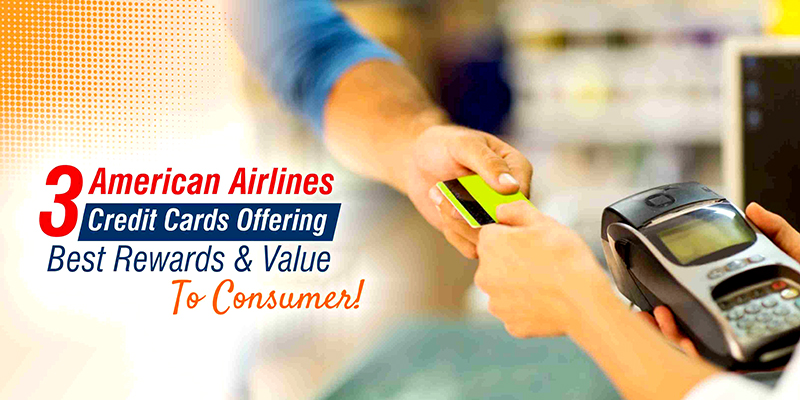