Do you know: Best Haunted Halloween Places In the USA? 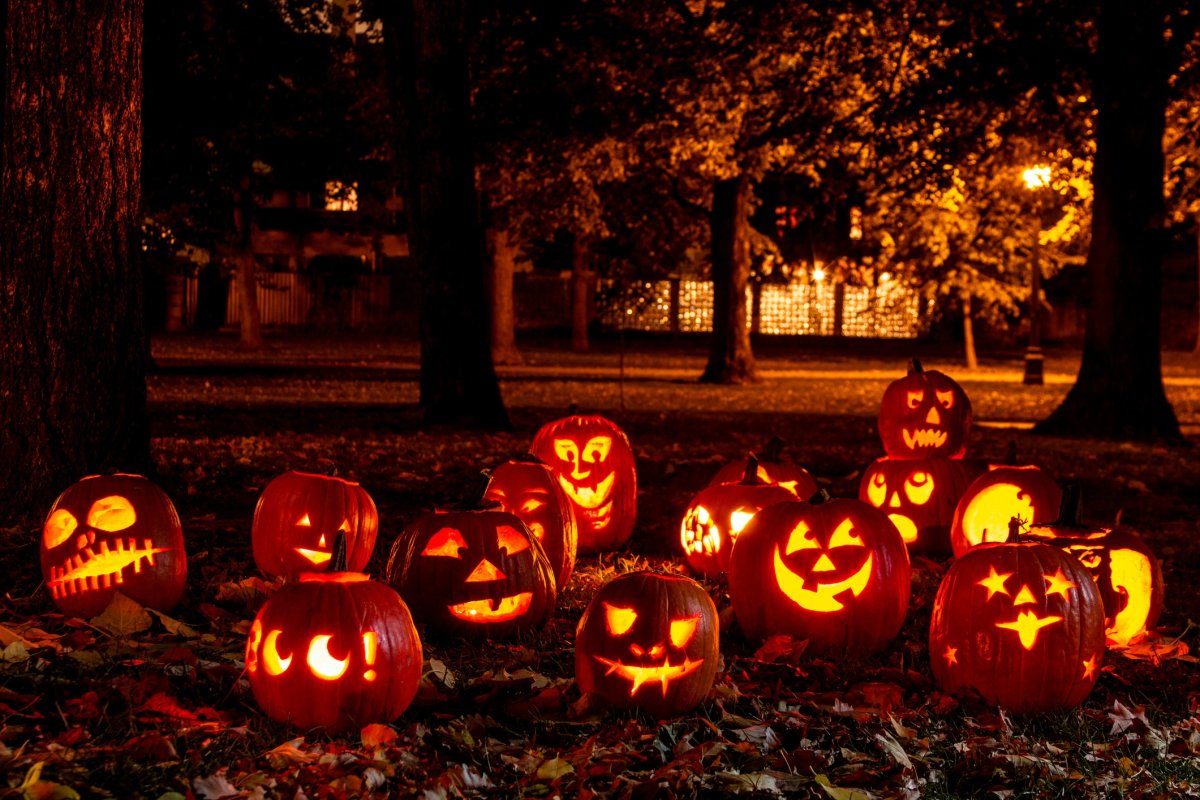 Everyone knows that 31st October is a Halloween night. But do you know the secret behind celebrating this? Or do you know how this spooky festival is celebrated? Don’t worry you will get to know everything about this scary festival here. So get ready to make your 31st October scarier with these haunted places in the USA. Before that let us make a dig on the history of this spectacular night

Origin: It is a Christian origin festival.

What is Halloween And Why It Is Celebrated?

Halloween! Scary name? Yes, it is. The word is the contraction of two words hallows’ evening. The festival is famous, especially in western countries. Hallow means a saint or a holy person. This fest begins the three-day observance of Allhallowtide. It is the time that is dedicated to remembering the dead, including saints (hallows), martyrs and all other faithful departed.

Halloween is supposed to be associated with the Celtic festival Samhain. On this day ghosts and spirits are believed to be abroad.

How It Is Celebrated? 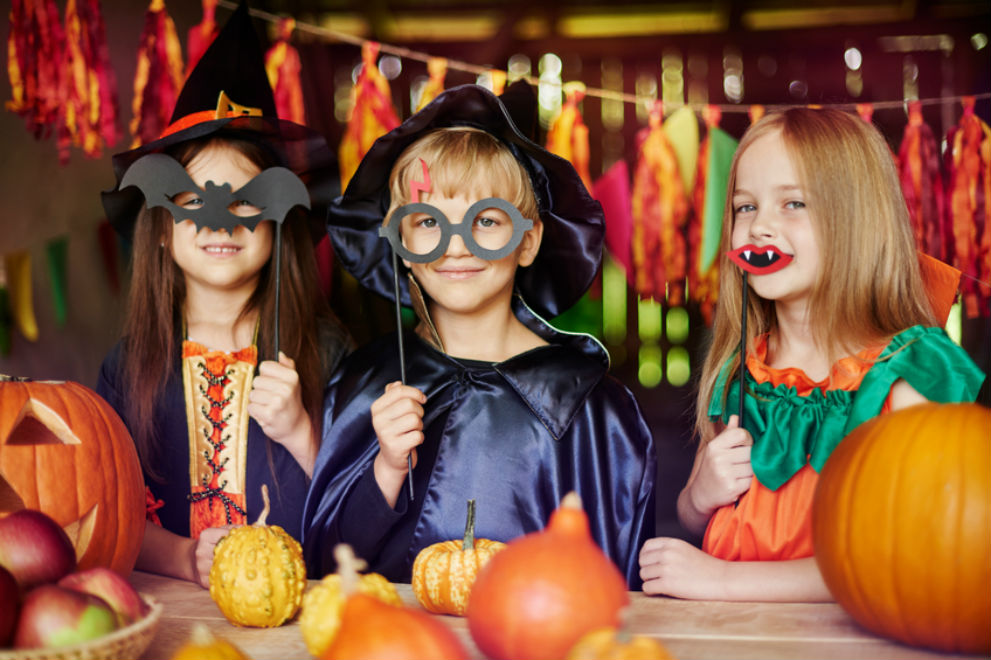 Generally, Americans celebrate Halloween by dressing in costumes and telling tales of witches and ghosts. At this festival, pumpkins are carved into glowering jack-o’-lanterns.

Besides that children love to parade from house to house and knock on doors and calling out “Trick or treat!

On 31st October people light bonfires and wear costumes to ward off ghosts.

According to the western beliefs it is marked as the end of summer and the harvest and the beginning of the dark, cold winter, a time of year that was often associated with human death. 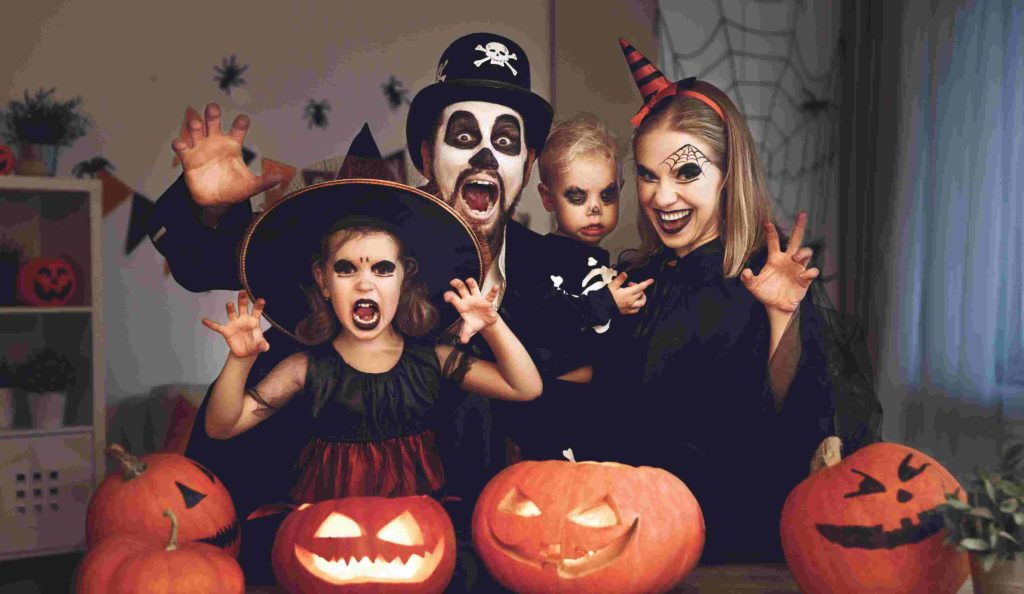 The first celebrations included “playing parties,” Which is a public event that is held to celebrate the harvest. People sit together and share stories of the dead, tell each other’s fortunes, enjoy dancing and singing.

Halloween parties have become a way to celebrate the day for both children and adults. These parties focus on games, food of the season and festive costumes especially. Now a day people have started to put scary makeup on their faces as well.

According to data Americans spent nearly $6 billion annually on Halloween every year.

Ghost Stories In The USA on Halloween 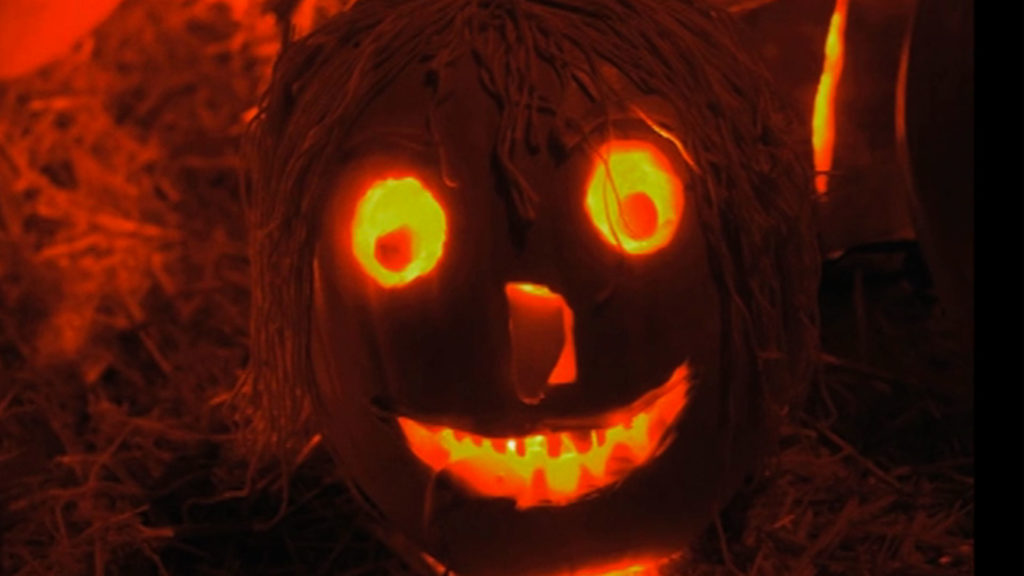 It is said that on this day spirits return from dead to the place where they are left behind.

New York is especially rich with ghost stories. It is believed that Peter Stuyvesant’s spirit, has been seen stomping around the East Village on his wooden leg since shortly after his death in 1672. He was the city’s last Dutch colonial governor at that time.

Besides that, another famous New York ghost is that of Aaron Burr. He was served as vice president under Thomas Jefferson and is known for killing Alexander Hamilton in a duel in 1804. It is also said that Burr’s ghost roams the streets of his old neighborhood in New York.

It is assumed that on this day spirits make contact with the physical world.

This festival has become more popular in the 20th century with traditions like pumpkin carving and trick or treating becoming part of TV shows. Besides that, you may see several books and movies on Halloween.

What Is A Trick Or Treat? 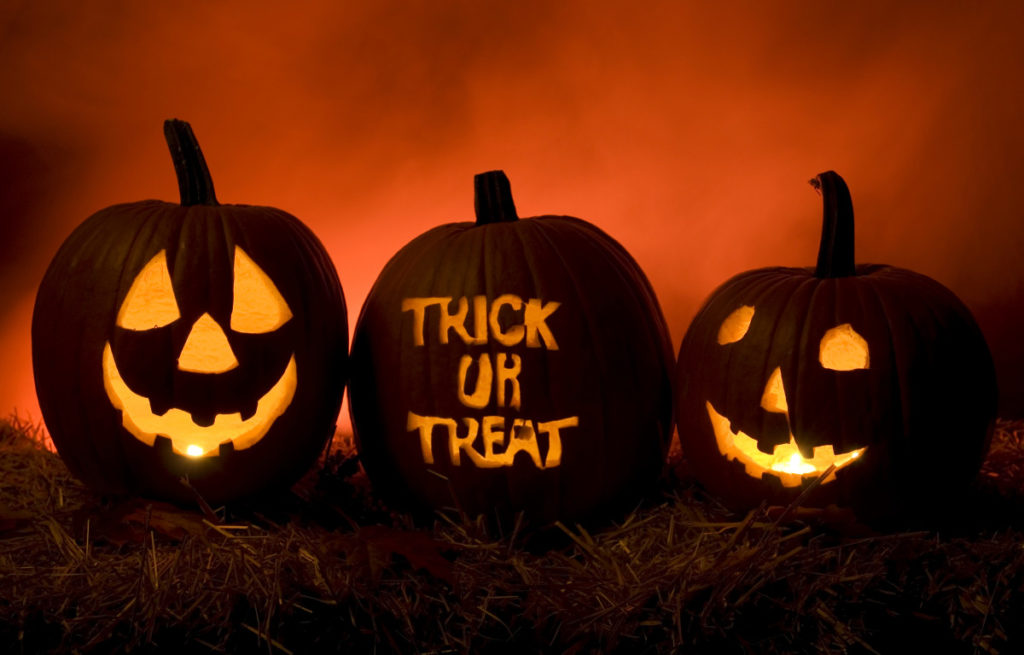 Trick or treat is a custom where children go to neighbors and give a threat to them that they will trick them or make a prank if they are not given a treat. People generally give candies or cultural money to children.

These Are Some Major Scariest And Haunted Places In The USA