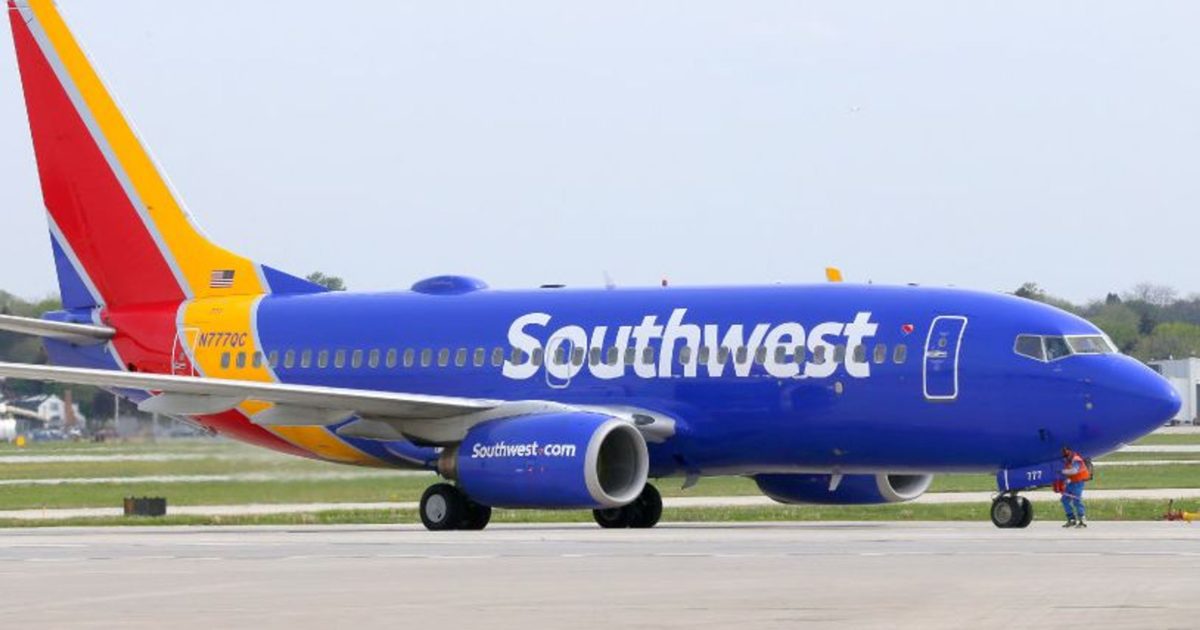 Southwest is a major American budget friendly Airline. Southwest is a choice of many travelers due to various perks offered to them. Due to the reward program, a generous cancellation policy, and other offers of the airline make customers happy and cheerful.

Southwest Has An Open Seating System: 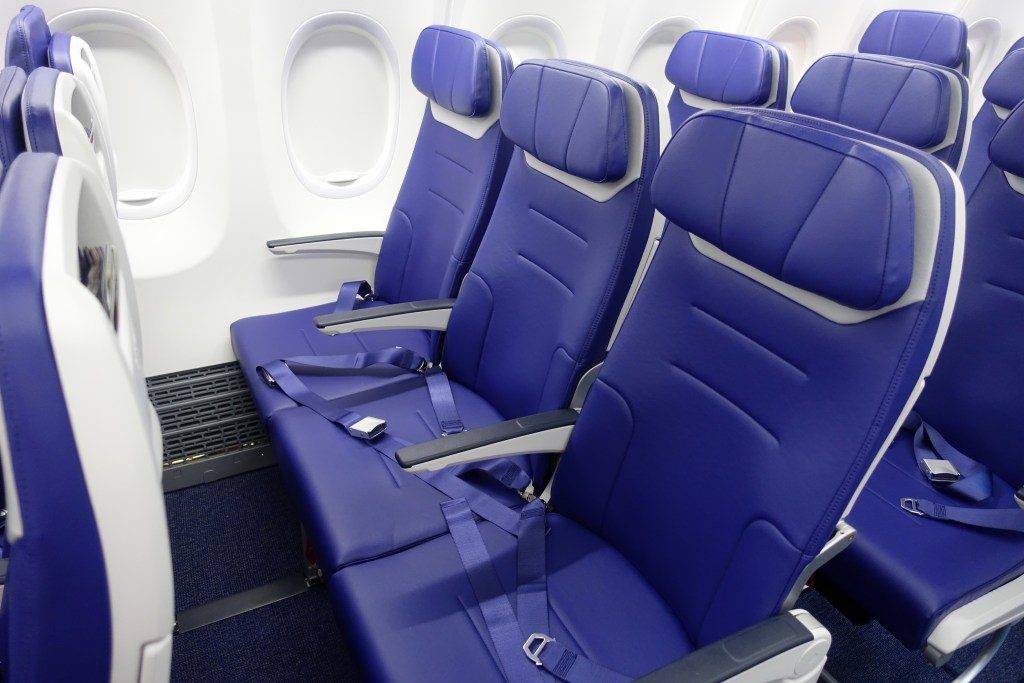 One of the major perks of Southwest is its open-seating system. It lets you decide your own seats if you arrive early before the flight. Most of the people traveling in a group can get benefited if they arrive early and choose the neighbor seats. But, if you are in a later boarding group then you are going to be disappointed for getting the leftover seats.

There is no first class in Southwest airline thus for boarding 15 boarding positions are for business select. If you wish the priority boarding then buy the Southwest’s early bird seating service  under which you will be automatically checked-in before the traditional way of check-in. It simply means that each traveler could choose seats online the day before the journey.

One of the major benefits of Southwest airline is that you have an option of rebooking the flight after canceling the first. If you find that there is any price drop in the flight ticket then you can easily cancel and rebook the cheap flight ticket.

The difference in price will be refunded to you in terms of travel credit. Or if the rebooked flight is more than the previous then you only have to pay the difference. There is a cancellation policy for the southwest airline  which you must abide by. 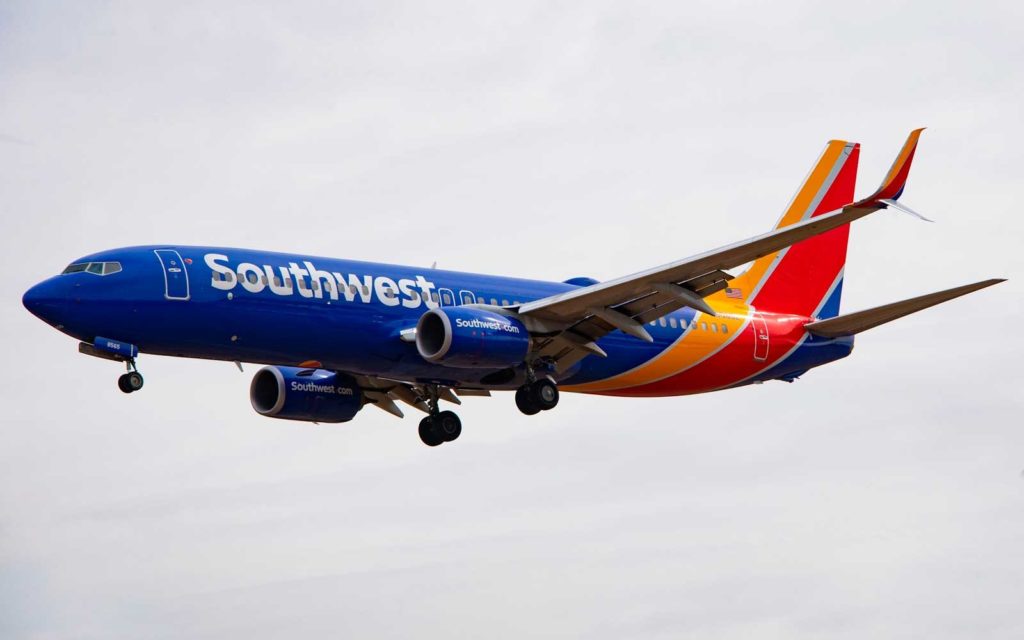 Southwest has the Boeing aircraft 737 mostly. So, you are going to fly in any of its version. So, it is also famous as the leading Boeing airplane customer in the world. It has been 47 years of togetherness of Southwest with Boeing. Around 600 Boeing aircraft are serving under southwest airline.

Other Interesting Facts of Southwest Airlines:

Low-cost airline: The southwest is one of the best low-cost budget airlines. They used to provide cheap airline tickets and even they make a good profit. This airline has a record of growing with great profit from many years.