15 Best Places to Visit in India 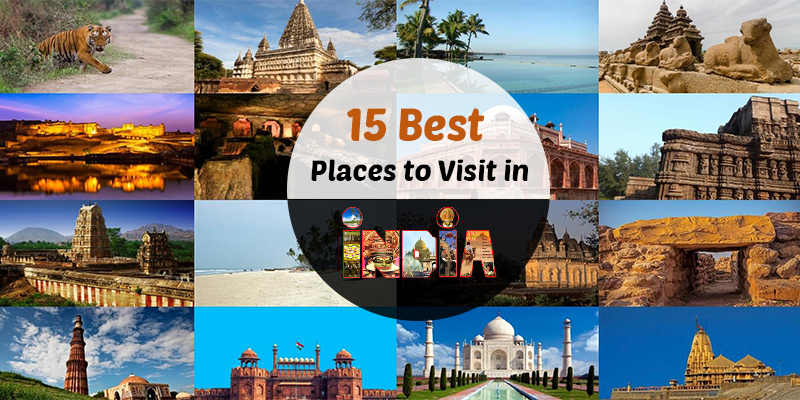 India – This Asian country is popular by now across the world due to its rich heritage and the warm gesture towards the guests visiting here. Once you have decided to have a glance at the country, you may get confused about the places you should visit within a limited time duration. There is so much to explore and so much to witness. In case, if you are looking for a planned list of places to book cheap flights to India, here are some of the options to check out. 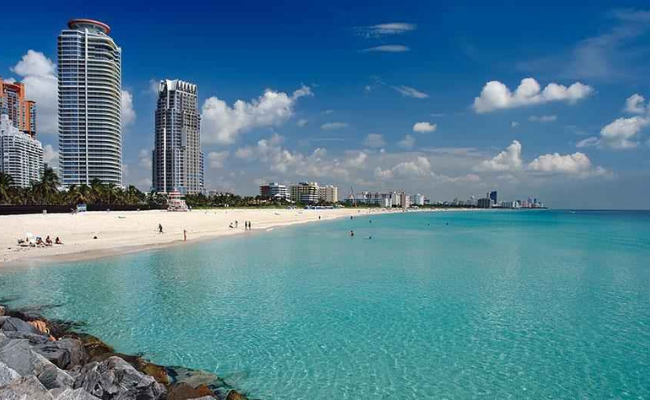 When you have decided about traveling to places in India to know the country better, Mumbai offers a glance at the cosmopolitan side of India. If you are someone who thinks India to be extremely traditional and cultural, you should definitely visit Mumbai to check out the modern side of the country too. This city is also the home of Bollywood and several Bollywood artists have their lavish apartments here. Apart from experiencing the lavish side of the country, Mumbai is also home to several tourist spots such as the marine drive, Kanheri Cave, and many others. Of course, the city offers a lot of options in the case of nightlife. 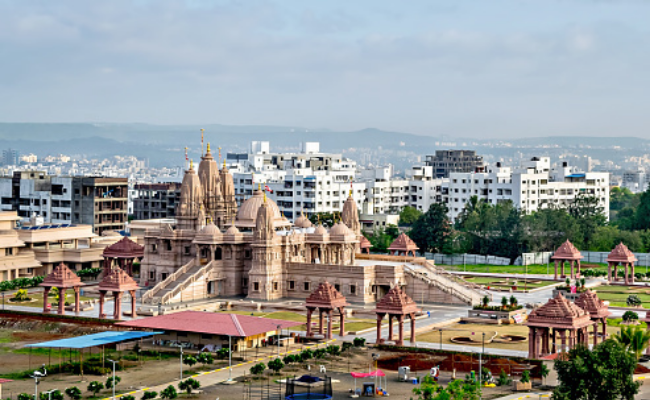 Pune is one of the most beautiful cities in India after Mumbai. Currently, the city is considered to be the IT hub of India due to a huge number of IT companies that have come up in the city and have offered job opportunities to several candidates across the country. Apart from being the IT hub, Pune is also a tourist spot where tourists can visit and explore several places such as the Aga Khan Palace, Pataleshwar Cave temple, and others. 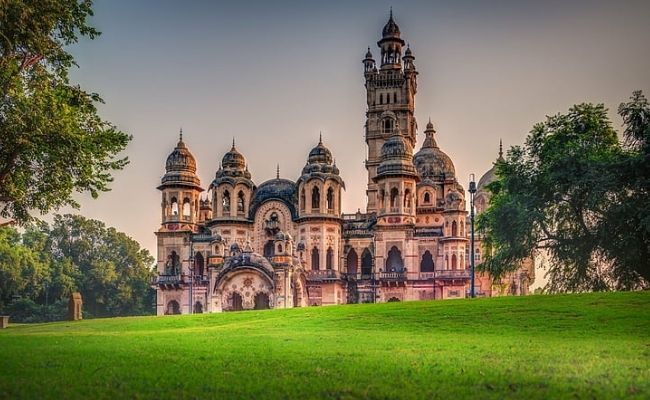 Vadodara is one of the best cities in Gujarat due to its lifestyle as well as its tourist attractions. Apart from several heritage and cultural monuments, Vadodara is also known for the rich culture of Gujarat that thrives well in this city. You can witness some of the most lavish palaces here such as the Lakshmi Vilas Palace. Also, Vadodara is also home to some of the best educational institutes in the country where students from different parts of the country come to gain academic expertise. 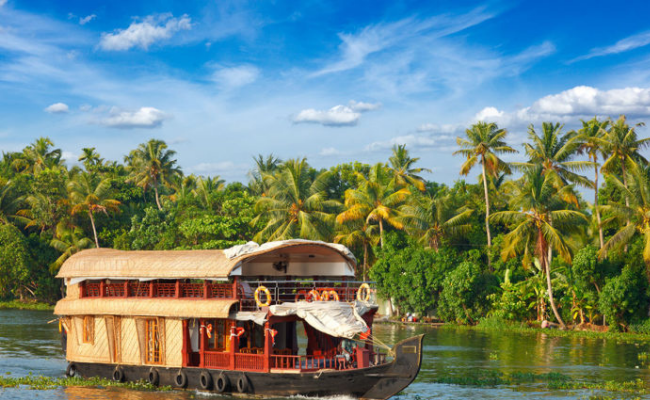 This capital city of Kerala is a destination situated near the coastal area and is a perfect destination to visit for the purpose of tourism. Tourists visiting this city can witness many British colonial architectural monuments that narrate a tale of British rule in India. There are several places to visit such as Kuthira Malika, backwater beaches, traditionally colourful temples, and also several art galleries.

Maharashtra is home to a wide number of tourist destinations and Nagpur is one among them. Famous for its oranges, Nagpur has to be in the top 10 places to visit in India. The city offers a lot of tourist destinations to explore. Some of the spots that tourists can find interesting are Nagpur Central Museum, Raman Science Center, Sitabuldi Fort, and others. 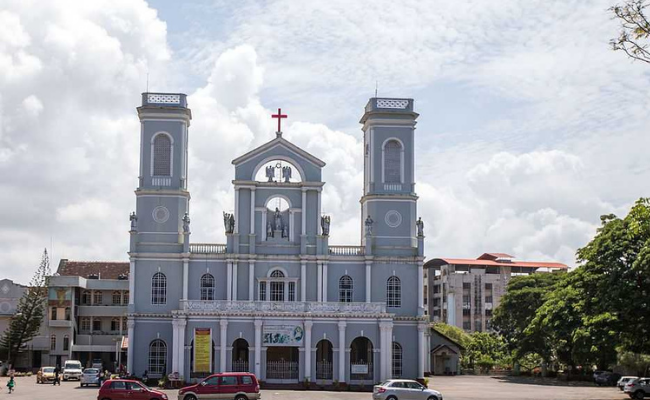 Mangalore is one of the most important commercial centers in India that is also a seaport by the Arabian Sea. This beautiful city is home to many traditional places such as Kadri Manjunath Temple, Mangaladevi Temple, Milagres Church, and others. When you have arrived at Mangalore, apart from visiting the different tourist attractions, tasting the local cuisine is also one of the activities that you definitely should not miss out on. 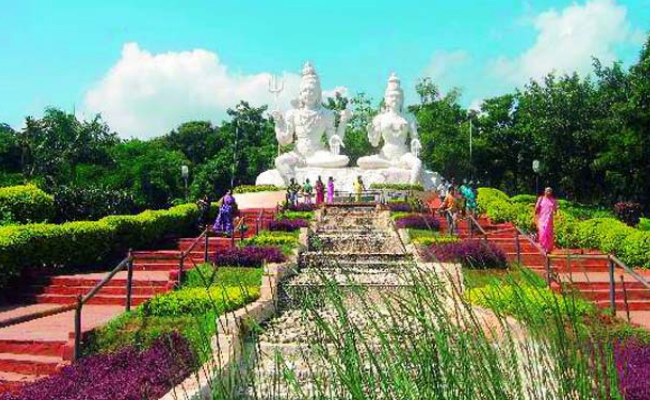 Flaunting several beaches, Visakhapatnam, better known as Vizag is one of the amazing places in India to visit. Experience breathtaking views from ropeways and explore the Indian army elements by paying a visit to the marine museum, submarine museum, navy museum, and so on. Also, there are several spots here to explore nature at its best where you can not just spend some peaceful moments but also can capture some beautiful pictures.

If you love history and ancient culture, you should surely come and visit this ancient city of Tamil Nadu. Famous for the Meenakshi Amman Temple, Madurai is also known for its energetic vibes. Have a trip to several temples, museums, and a colourful skyline perfectly carved by the gateway towers of the Meenakshi temple. 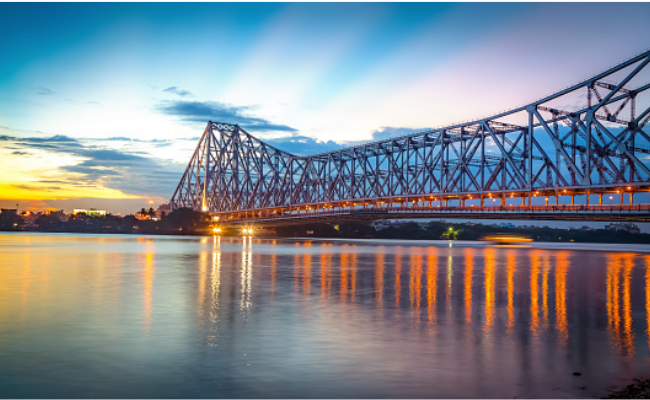 Kolkata is the largest city in India and also is one of the culturally rich cities to visit for tourism. Before the Independence of India, Kolkata was is the capital city of the country. This city is home to several architectural options from the colonial era such as the Victoria Memorial and Park Street. The city also offers several cultural events from time to time such as film festivals of book fairs. Your trip to Kolkata will surely seem incomplete if you do not taste good food here in the city. Bengali cuisine is unique and is something that you should definitely try out to cherish for a long time. 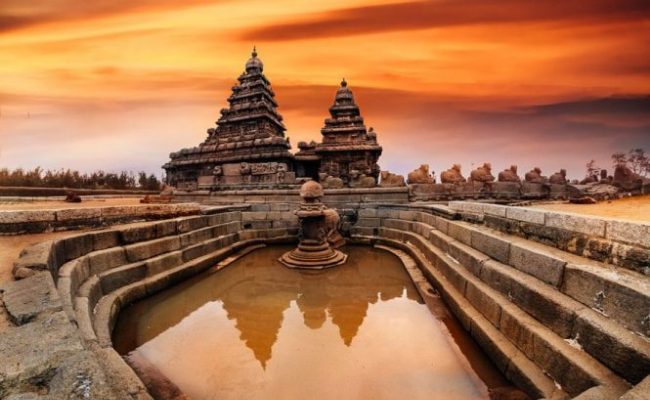 Earlier known as Madras, this city is one of the most popular destinations in Tamil Nadu. Whenever someone visits South India, Chennai is the most common destination that is selected. The city houses several museums and architectural monuments that reflect the British colonial rule in the country. Also, if you are in love with South Indian delicacies, this city is going to pamper you with loads of options that you must have not heard or seen earlier.

Situated on the banks of the Sabarmati River, Ahmedabad is also registered as the very first UNESCO World Heritage City of India. Tourists visiting Ahmedabad can visit different Gandhi Ashram and many other temples and other architectural monuments here. Nearby cities such as Gandhinagar are also a great option to have a look at. While you are here in Ahmedabad, definitely do not miss out on the chance to taste some of the best street food options available. 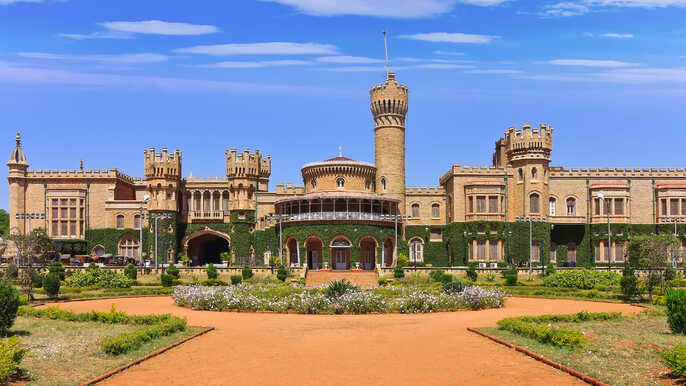 Similar to Pune in Maharashtra, Bangalore is also one of the biggest IT hubs in South India. Also, this city is known as the Silicon Valley of India due to the availability of so many IT parks and companies in this city. Apart from the IT side of the city, Bangalore also offers a list of tourist attractions such as recreational parks, nightlife, and others. If you always craved decent nightlife, Bangalore is the best option to go for.

Hyderabad is another IT-rich city in India, that is located in Telangana. A lot of people migrate to Hyderabad each year not just to have a better livelihood in terms of a good career but also to live a life that is happening and enjoyable. From the tourism point of view also, Hyderabad has a lot to offer such as the Golconda Fort or the Charminar. 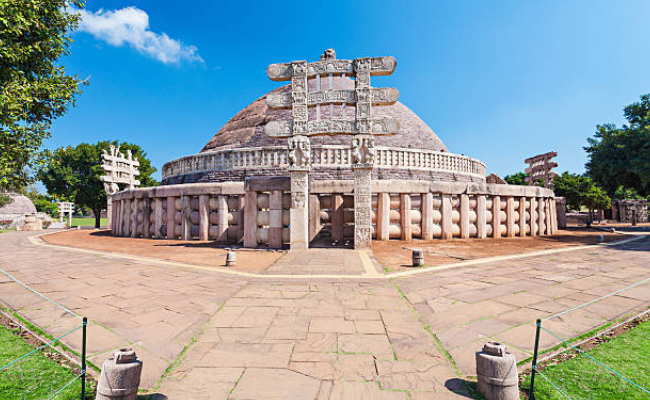 When you talk about tourism in India, one state that cannot be missed out on is Madhya Pradesh. Bhopal is one of the most famous cities in MP that is visited by tourists from different parts of the world each year. This city is known for its amazing natural beauty and some ancient spots such as Sanchi Stupa, Bhojpur temple, and others. Bhopal is also quite famous for its street food that sells some of the best spicy as well as sweet food options. 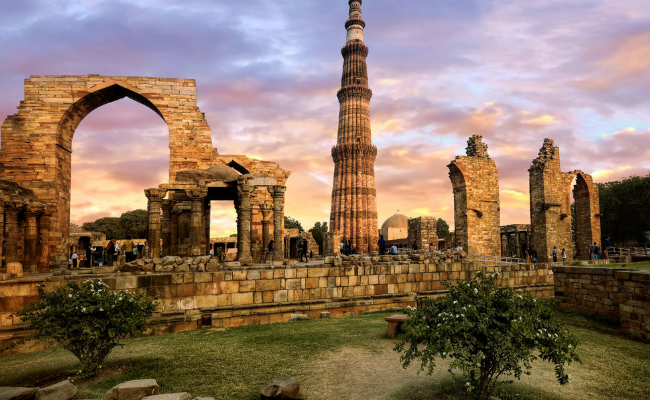 Your visit to India will seem incomplete without spending a few days in one of the most vibrant capital cities of the world. Delhi is colourful, full of life, and energetic. Though a bit crowded, it has a lot to offer to its tourists. Whether it is the rich culture of monuments such as Lotus temple, Jama Masjid, and others, or the shopping spree experience at Hauz Khas, Delhi will never disappoint you. The city is filled with nightclubs offering you the option to stay up all night among light and sound or the high-end restaurants to experience the flavourful cuisines of India.

Above are some of the best places in India to visit that can be explored to experience the actual essence of India without traveling the whole country.

Plan your trip without any hassle with MintFares and avail of flight tickets at competitive prices!