India is a culturally rich country that has many festivals across all parts of the country. There are some festivals that are popular in the East, some in the West, some in the South and some in the North. But there is one festival that is widely celebrated in India and is equally popular. The festival of colours – Holi. The festival of colours is celebrated to mark the triumph of good over evil. People burn fires on the occasion of Holika Dahan to eliminate their ego, lust, greed, anger and jealousy.

How Holi is celebrated?

Holi is celebrated among friends and family. People gather in groups and put colours on each other, share sweets and dance to the music.

The traditional Holi celebrations in Mathura and Vrindavan are world-famous and one must experience it in his/her lifetime. The Raas Leela of Shri Krishan and Radha Ji are depicted through art festivals and plays. If you want to witness these epic moments, book tickets to India and get extra discounts with Holi travel deals.

Holi travel deals by Mint Fares are specially curated deals that provide great offers and discounts on flights to India. Over the years we have seen the Holi festival has gained immense popularity in the other parts of the world as well.

Where to go for Holi Celebrations?

There are plenty of places in India, where you can go to celebrate the Holi festival. Some of the prominent places are Mathura, Vrindavan, Barsana, Anandpur Sahib, Jaipur, Udaipur, Delhi, and Mumbai.

Holi is such a festival that during this time wherever you will go, you will be greeted with a splash of colours and sweets. 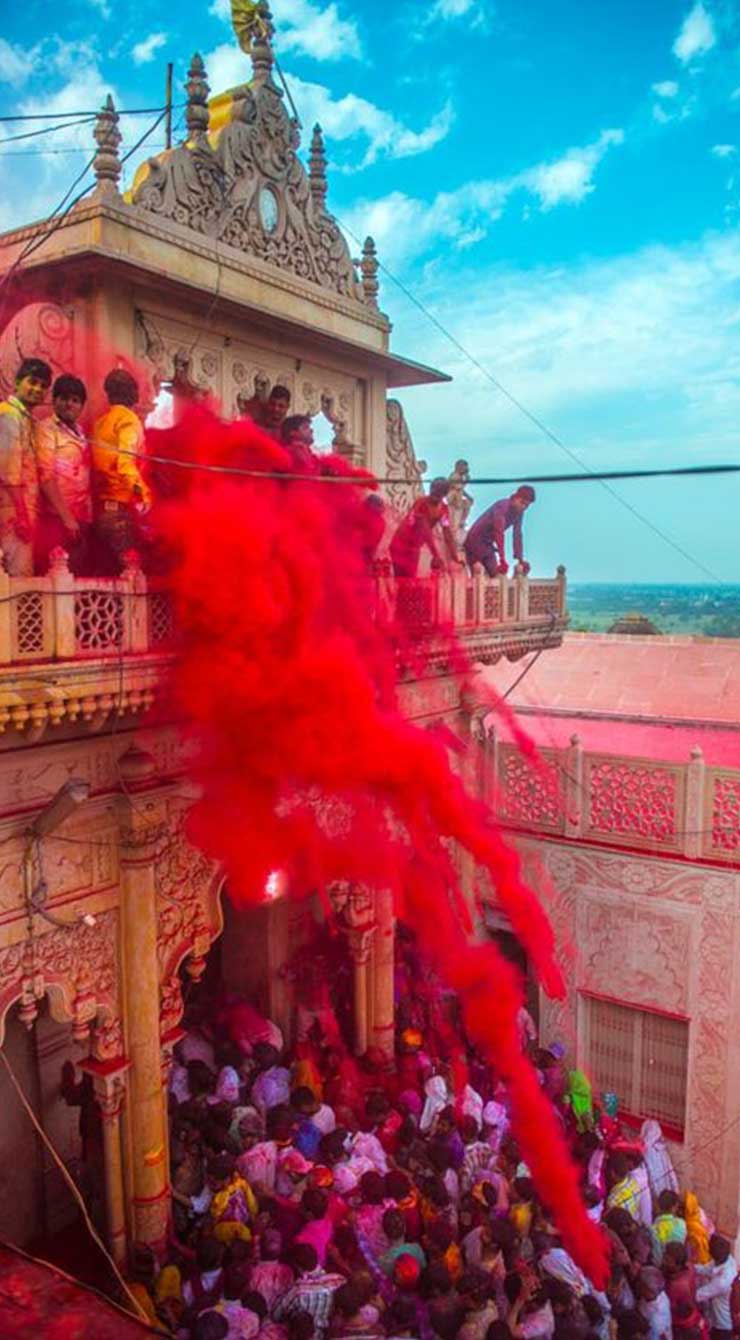 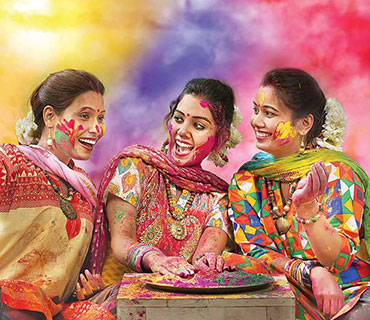 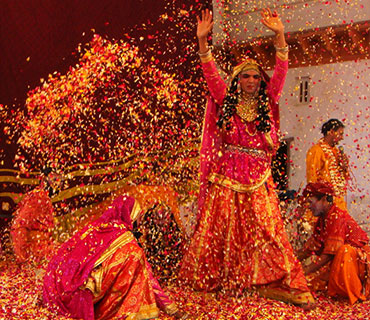 Holi deals and discounts are available through reputed travel companies such as Mint Fares which have tie-ups with airlines.

When should I book tickets to India for Holi?

How to book tickets from USA with Holi travel deals?

To book your tickets from USA to India, you can call our 24/7 customer service and talk to our experts for detailed information on flight booking to India.

Round Trip Vs One Way Air Ticket: Which Is A Better Option

How Much Money Can You Carry from USA To India?