The JFK Airport Will Reopen The Retro TWA Hotel With New Designs! 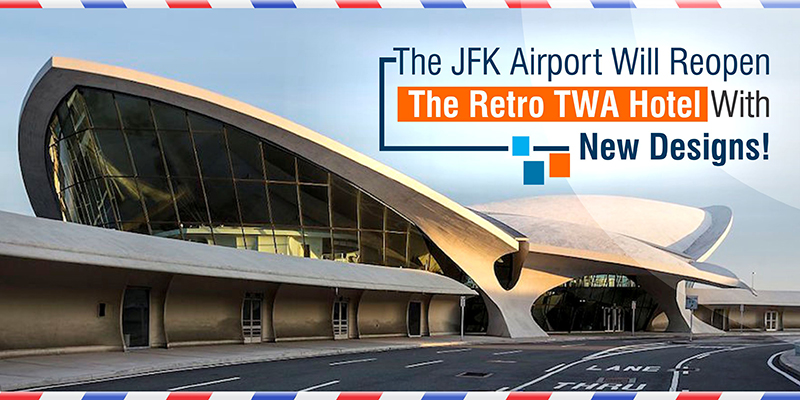 The TWA Hotel is set to open at New York’s John F. Kennedy International Airport next year. In the spring of 2019, you will be able to step back in time to the jet age of 1962.

Facility Available At This Hotel:

This flight center has been redesigned and retrofitted into a sprawling lobby, with styling and design cues.

Designers say the new hotel rooms will be ultra-quiet, with 7-pane glass serving to cancel noise from the airport. The TWA Hotel is set to open in the spring of 2019.

There is a buzz around the project and pride in saving the architectural landmark from aviation enthusiasts, to avid travelers, to history buffs. It is restoring its original Jet Age glory.

The planned lobby includes reception and restaurants. There is also a planned rooftop pool and foot observation deck, as well as a museum devoted to the Jet Age. 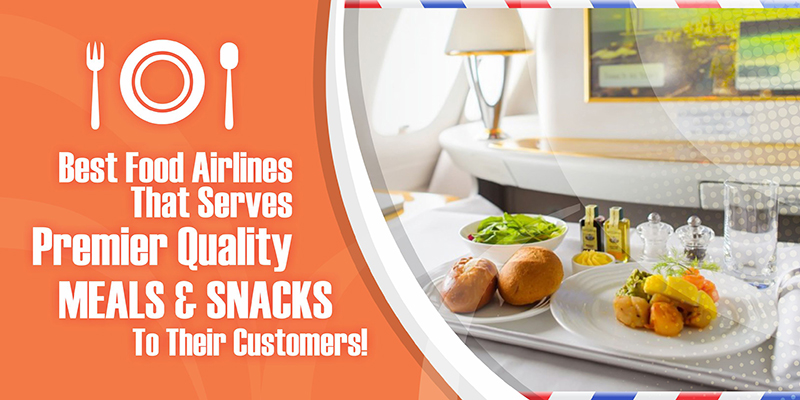 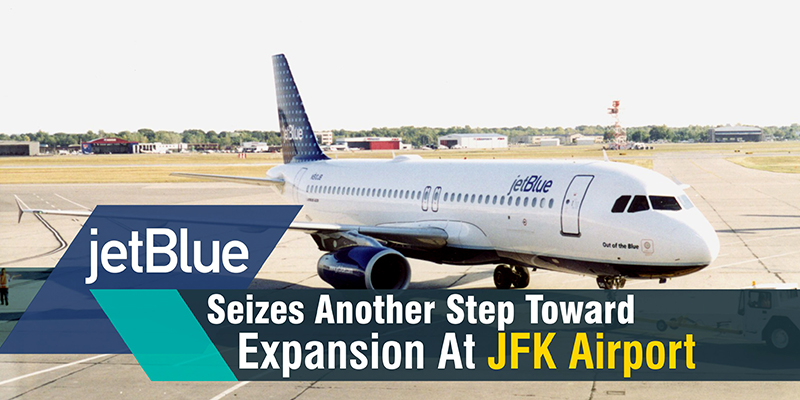